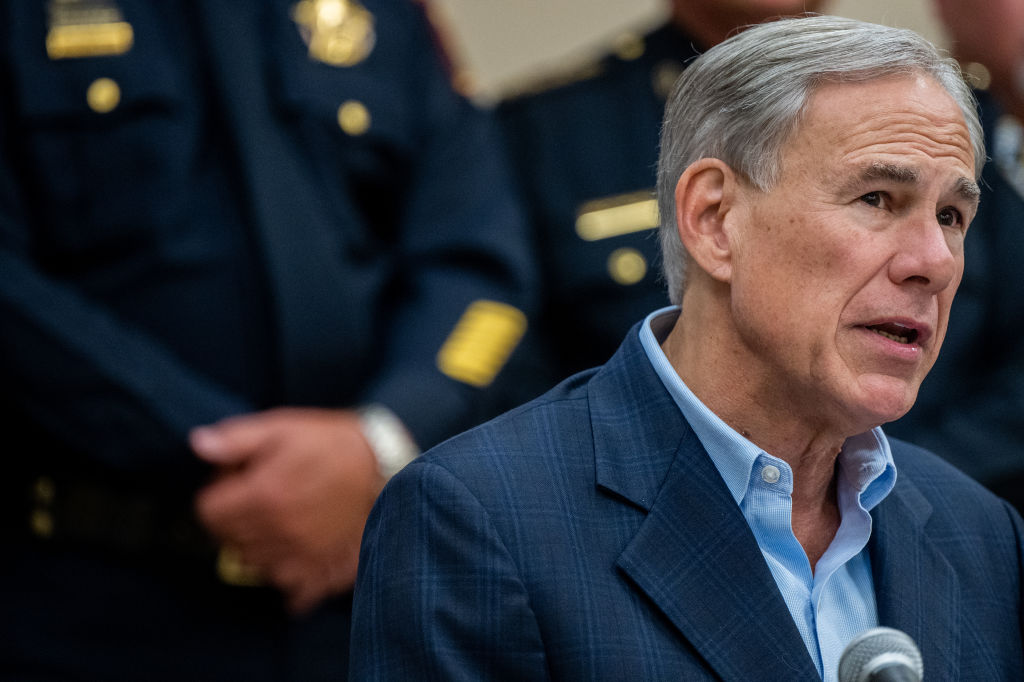 As at least six more buses from Texas arrived in the city Sunday morning, Adams also floated the idea of using cruise ships to house migrants who have been entering city homeless shelters by the thousands.

“Our legal team is looking at legal challenges we could do with Texas,” Adams said in an appearance on CBS 2. “We believe there are some options we have, because when you involuntarily place someone on a bus, we believe that actually skates the law … We’re not leaving any stones unturned to make sure that New Yorkers are [not] being treated in an unfair way.”

At least 11,000 migrants have entered the city’s homeless shelters since May, including 2,500 who arrived on buses chartered by Abbott — leading Adams to declare the shelters at their “breaking point.”

The city has opened 23 emergency shelters and expects to open 38 more, the mayor said.

City Hall is now looking at the possibility of bringing in cruise ships as temporary housing, something Adams said the administration of former Mayor Mike Bloomberg considered to address a surge in homelessness, but never followed through on.

In a series of TV appearances Sunday, Adams pleaded with Abbott for at least a heads up about buses being sent to the city but said he has been rebuffed.

“This is an American crisis that we need to face — a humanitarian crisis that was made by human hands, by some of the governors in the southern states,” Adams said on ABC’s “This Week.”

The Democratic mayor accused Abbott and Florida Gov. Ron DeSantis — who last week flew planes full of asylum seekers to Martha’s Vineyard in Massachusetts — of using the moves to distract attention from political controversies harmful to Republicans ahead of the midterm election. Texas also dropped off a bus full of people outside the home of Vice President Kamala Harris this weekend.

“This is to cover up the erosion of human rights that both those governors have been participating in,” Adams said on MSNBC’s “The Sunday Show,” referring to recent Supreme Court rulings overturning abortion rights and gun restrictions.

City Hall officials called Abbott’s office and asked it to coordinate with the city on the arrival of buses, allowing family members and sponsors of new arrivals to be contacted and shelter space to be readied.

“They took the call, stated that they would coordinate,” he said on ABC. “And they did not coordinate at all, because I don’t think it was politically expedient for them to coordinate. It was more to do this, basically, political showmanship that you’re seeing.”

Abbott’s administration has placed some migrants with Covid-19 on the buses, Adams said. Others have been forced to take the ride even though they wanted to go to destinations other than New York.

“We had those who were Covid-positive on the buses. We had individuals who were dehydrated, didn’t have proper food. Some were even tagged like you would tag an animal,” he said on CNN’s “State of the Union.” “This is a blight on our entire country.”

During a trip to Washington, D.C., last week, Adams said he met with Sens. Chuck Schumer and Kirsten Gillibrand and Biden administration officials to ask for federal aid.

He is also pushing for the federal government to change regulations to allow asylum seekers to work legally in the United States without waiting six months.

“I don’t think it really is logical to allow people to be here for months without the ability to seek employment, particularly during a point when we are seeking employees in various sectors in our city,” he said on CNN.