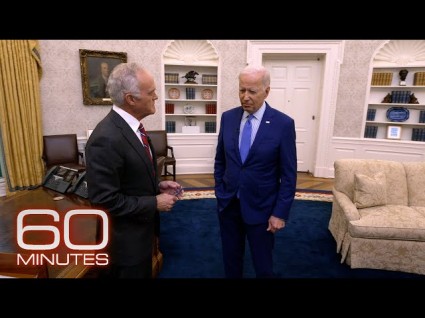 In the new NBC poll, President Biden’s approval rating has jumped to 45%, while the traitorous former guy languishes far behind at 34%.

Both political parties are tied now on overall congressional preference. This is great news for the Democratic Party, but we have a ways to go before the midterms.

“The NBC News poll also finds 45% of registered voters approving of President Biden’s overall job (up 3 points from last month), versus 52% who disapprove (down 3 points). It’s Biden’s highest approval rating in the poll since last October.”

This year we’ve seen Covid supply-chain issues fueling the rise of inflation, which is still dragging the Democratic party down. That’s to be expected, unfortunately. Democratic politicians must always clean up the messes made by Republicans. But as per their playbook, Republicans use their echo chamber to blame their wrongdoings on the newly elected party.