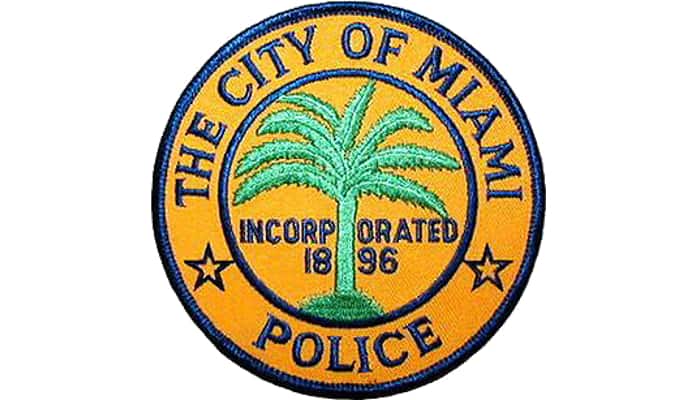 A controversial member of the City of Miami Police Department has been fired.

Miami Police Capt. Javier Ortiz was an 18-year veteran of the force.

The department confirmed Ortiz was terminated on Tuesday.

Back in July a police oversight panel recommended firing or demoting Ortiz over several issues, including the submittal of overtime hours.

The panel later recommended that the reprimand be taken back.

In October of last year Ortiz was suspended with pay pending an internal affairs investigation, and in 2020 he was suspended for saying during a city commission meeting that he was a Black male despite his Hispanic origin.

Bradenton police chief exonerated of allegations made against her