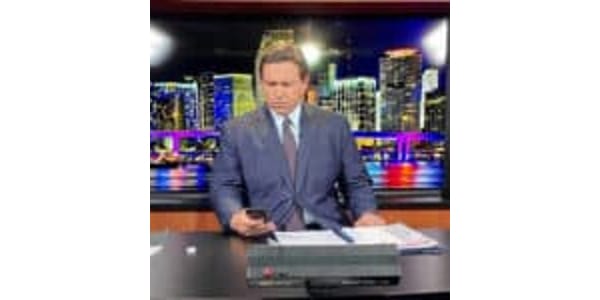 During an interview on “Fox & Friends Weekend,” Sunday, Florida Lt. Gov. Jeanette Nunez slammed the Biden administration for their deceptive manipulation of America’s perspective of the border crisis.

JEANETTE NUNEZ: The governor, obviously the other day just said that very thing that he will be sending additional individuals to other locations. We received $12 million, and he made it very clear that he was going to spend every penny of those $12 million to protect Floridians. Because what we’re seeing is that fentanyl overdoses are the number one killer of individuals ages 18 to 45. Human trafficking is a

Flying migrants to Massachusetts was political, critics say. But was it legal?

Report: Some census takers who fudged data didn’t get fired