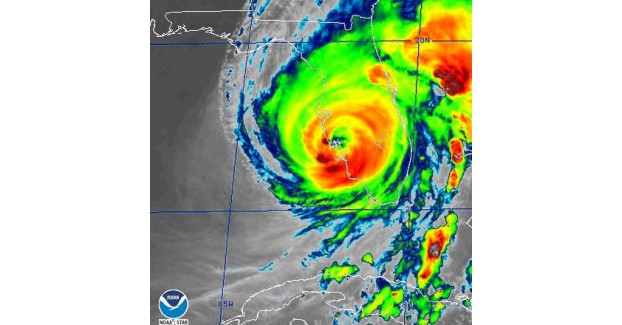 A new informe from one of the world’s leading industry analytics companies estimates Hurricane Ian to be the second-costliest insured loss ever, second only 2005’s Hurricane Katrina. The report, issued by Zurich-based Swiss Re, estimated preliminary insured losses in the range of $50-65 billion. The company pointed to Florida’s coastal development as part of the reason for the high cost.

“Urban development, wealth accumulation in disaster-prone areas, inflation and climate change are key factors at play, turning extreme weather into ever rising natural catastrophe losses,” said Martin Bertogg, who leads the company’s Catastrophe Perils analysis division at Swiss Re. “When Hurricane Andrew struck 30 years ago, a $20 billion loss event had never occurred before,” Bertogg noted. “Now there have been seven such hurricanes in just the past six years.”

Florida May End Tax Fight With Disney, Thanks to Bob Iger