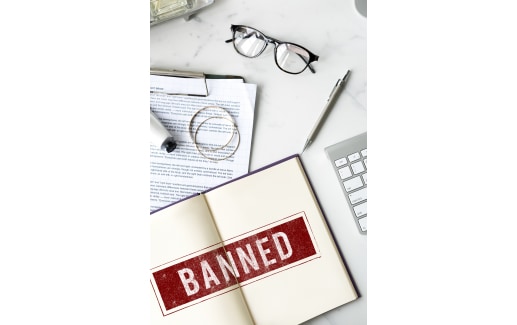 The wave of attempted book banning and restrictions continues to intensify, the American Library Association reported Friday. Numbers for 2022 already approach last year’s totals, which were the highest in decades.

“I’ve never seen anything like this,” says Deborah Caldwell-Stone, director of the ALA’s Office for Intellectual Freedom. “It’s both the number of challenges and the kinds of challenges. It used to be a parent had learned about a given book and had an issue with it. Now we see campaigns where organizations are compiling lists of books, without necessarily reading or even looking at them.”

The ALA has documented 681 challenges

Trump says an indictment won’t deter him from a 2024 bid, insists he’s done nothing wrong

South Florida hospitals by the numbers